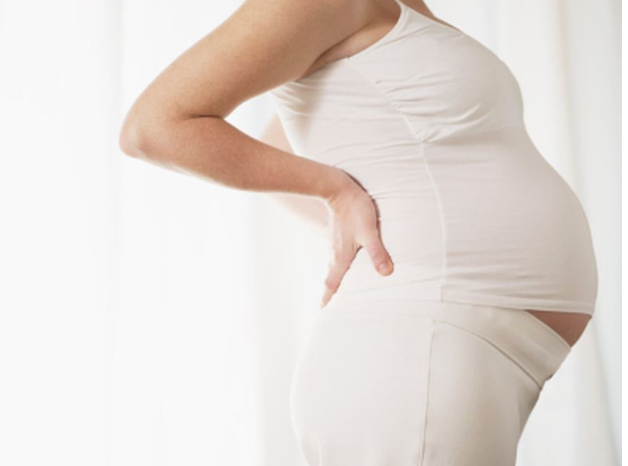 FRIDAY, Jan. 4, 2019 (HealthDay News) -- When a woman with epilepsy uses the anti-seizure drug valproate during a pregnancy, the odds that her baby will go on to develop ADHD rise, a new study suggests.

The Danish report can't prove that valproate causes attention-deficit/hyperactivity disorder (ADHD) in these cases, only that there's an association.

But in the new study, fetal exposure to valproate was tied to 48 percent higher odds of a child developing ADHD, according to a team led by Dr. Jakob Christensen at Aarhus University.

The study included more than 900,000 babies born in Denmark between 1997 and 2011. The children's mental health was tracked from birth until they averaged about 10 years of age.

Christensen's group concluded that "maternal use of valproate during pregnancy was associated with a small but significantly increased risk of ADHD in the offspring, even after adjusting for maternal psychiatric disease, maternal epilepsy," and other factors.

Other epilepsy drugs appeared to have no effect on ADHD rates, the researchers noted. The findings were published online Jan. 4 in JAMA Network Open.

Two U.S. experts said that most women with epilepsy are already counseled to avoid valproate during pregnancy.

According to Lado, it's been long known that "valproate produces birth defects in up to 10 percent of children exposed in utero." The drug also "reduces average IQ [in exposed offspring] and increases the likelihood of behavioral problems," he said.

The new study "adds to the already compelling list of reasons for avoiding valproate use in women of childbearing age," Lado said. In most cases, women can switch to another anti-seizure medicine, but "in the rare cases where there is no alternative to valproate, women should be informed fully about the risks and counseled on the use of contraceptives," he added.

Dr. Andrew Adesman is chief of child developmental and behavioral pediatrics at the Children's Medical Center of New York in New Hyde Park. He said the new study "once again raises the concern that prenatal exposure to valproate puts a fetus at increased risk of ADHD as a child."

Adesman stressed that while avoidance of valproate is the preferred option during a pregnancy, women who have taken the drug while pregnant should not panic.

"It must be kept in mind that, despite the increased risk of ADHD, only about 10 percent of children exposed to valproate prenatally ended up having ADHD," Adesman said. "So, women who were treated with valproate during their pregnancy should be reassured by the fact that the chances are pretty small that their child will have ADHD as a function of valproate exposure during pregnancy."

Here are some questions and conversations from MyEpilepsyTeam:

• Has anyone gotten pregnant while taking medications? Did it affect your child?

• Has anyone chosen to adopt a child instead of having a child through pregnancy? Doctors say it's possible for me to have a healthy pregnancy with a few medication changes, but it sounds like an unpredictable journey I'm not sure I want to take.

• Does anyone have experience with pregnancy while having medication-dependent epilepsy? If so, I’d really like to hear your story.

Did your doctor counsel you about taking valproate when you got pregnant?
Share in the comments below!