How Do You Deal With And/or Release The Negative Emotions That Come With Epilepsy All That Comes With It?

How Do You Deal With And/or Release The Negative Emotions That Come With Epilepsy All That Comes With It?

There are lots of negative emotions( Anger, Emptiness, Frustration, Inadequacy, Helplessness, Fear, Guilt, Loneliness, Depression
Overwhelmed, Resentment, Failure, Sadness, Jealousy, etc.) that feed stress, help each other build and add on to the effects of anxiety disorder and the like to lead to insomnia, sleep deprivation, constantly worrying, thoughts of suicide, etc.?

Which of these have hit you the hardest?

What brings them on?

How do you personally deal with them?

And how… read more

As a young child I knew know different but my parents fought to get me in to a normal school, I used to stick up for myself at school and have carried it on through my life, when I was a teenager I wanted to be the same as everyone else and drank to much when I went out and ended up in hospital after a seizure, my work life I never told anyone until I got the job, and I was suspended after having a seizure because of insurance policies, then I had my baby Mark, he was born with a double hair lip and cleft palette because of my drugs, no one told me because they knew I would stop talking the epilem, he had his first seizure after his jabs, he should not have had his measles jab but was given the tremble,they couldn't control him and he died of a seizure in bed at 2yr and 3m,in the meantime I was sterilised at the age of 22,a few years later I tried to adopt but because of my epilepsy they would let adopt a 16yr old I was 25 ,I had a reversal at Guys,apparently you have to be 31/32yrs before your sterilised that little word epilepsy again, I ended having a ectopic and trying for ivf,so now I have my family and I'm happy in my own skin.yes sometimes it's been hard, I've been depressed and tried to commit suicide, but there are a lot of people who are worse of than us,and believe me that nothing is worse than losing your child.
Be greatful for your life you are a epileptic be proud, and teach others, don't be ashamed and hide, hugs to you all that's read this, this is the first time I've shared part of life with anyone. God bless x

Next time you talk to someone who honest sounds like he/she wants to know, tell him/her the basics of epilepsy especially that there are many forms of epilepsy besides the Grand Mal seizures (loved by TV and movies). If it is someone who is interested in you, then she/he will ask questions and seek to learn more.

Keep trying to learn something new everyday. Communication skills are important.
Patience gives you mental strength.
Silence gives you emotional strength.
I use these with my family.
Try not to blame yourself. It is part of Epilepsy. Read about good things that you enjoy, then share with your friends and family. Take your time. It takes time for our health to improve. We are STRONG WARRIORS TOGETHER! HAVE FAITH IN YOURSELF! I know you will keep trying your best! 🙏🏻✌💞👣🐾

I like to watch my shows and read. I also like to study about cultures as much as I can right now in my masters class. That keeps my mind motivated. When I can I like to cook and bake.

I also cry extremely easy in any situation. It doesn't matter if it's sad or not. The world news is so heart rendering I really need a respite like a funny comedian. Most everyone is able to escape into reading. My AD D keeps me from enjoying the written text. Activity does seem to help and get my adrenaline flowing. 8
Does Anyone Else Suffer From Memory Loss Be It Short Or Long Term ?

15 4 4
How Do You Deal With The Emotions That Are Associated With Your Epilepsy? 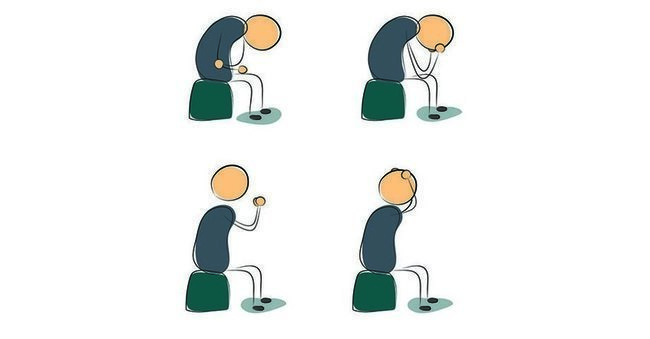 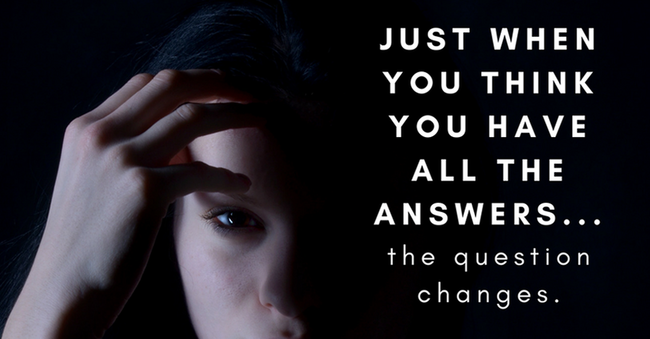 Beginner's Mind - Not Knowing It All When Living with Epilepsy 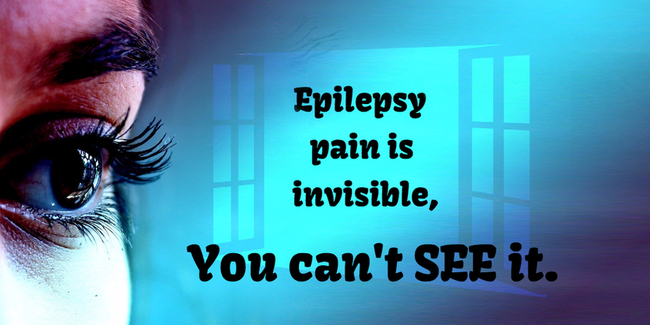