When Did You Find Out That You Had Your First Seizure Or At Least First Witnessed Seizure? What Brought About The Epilepsy Diagnosis?

When Did You Find Out That You Had Your First Seizure Or At Least First Witnessed Seizure? What Brought About The Epilepsy Diagnosis?

I ask this question because I just remembered the first time that I was told by someone that I had a Complex Partial Seizure. It was when working in Acushnet Rubber factory at some point in the first 5 months of the year (I worked for 8 months there before returning to college in the fall of 1997), and a coworker in that section of the factory had witnessed at least part of the complex partial seizure. Her husband has Epilepsy, thus she knew how to recognize a Complex Partial Seizure. After… read more

@A MyEpilepsyTeam Member
My brothers & I are (Phone number can only be seen by the question and answer creators), 1965:]] w/ me being #3. So we were & are still very close & all live in town. Even though we don't get together as much as we want, due to whatever. We still all get together for Thanksgiving & Christmas every year at my brothers place as it is a time for family & a Time to truly give thanks & praise to Jesus Christ for giving his all for us.
We still give my brother grief about changing the rules when we would play Candy Land w/ him when we were kids.

As you know, we do what we must for those we love.
Being an Air Force brat, did your dad get transferred much?
I'm happy you got your CS degree. I say my dad could suck the paint off the wall w/ his snoring, I don't know how mom could sleep past it.
My oldest brother & I shared a room, but when I would snore, he would hit me on the shoulder to get me to turnover snoring, but as soon as he laid back down I would start snoring again. Eventually he gave up. 🙄

Whatever happens to me, I can't complain as I know God's got my back. But YES I do get very frustrated & I "Vent" a quite a bit, just ask anyone I know. It's a way of keeping my sanity. .
I know you already know the following , but it's worth stating.
It's like playing a game of Chess, which I loved to play, it's all about strategy. Yet instead of being a chessboard, God's chessboard is all of f creation. I'll never grasp His strategy & understand why He makes the moves He does, but He's all knowing, all powerful, and always present. So He's got the playing field covered.
Just think, Who would Love us enough to have the strategy of sending His only Son Jesus Christ into the world to die & rise on the 3rd day so that He may conquer death & save the world.

Take Care, praying that God bless you in ways you could never imagine possible.

My Epilepsy is hereditary from my father's side of the family.

In my books, 'BTO' stands for 'Bachman Turner Overdrive.

It's obviously an acronym for something else.

What else does it stand for?

Unfortunately, the fact that the EEG doesn't always detect the seizure even when attached to it or, more often, that one does not have a seizure while hooked up to an EEG is a major reason why neurologists/epileptologists will not recognize that you have epileptic seizures. And the only way to be sure to be diagnosed with having grand mal seizures is to have one in front of a neurologist or during an EEG that actually records the changes created by the seizure.

I had a seizure back in 2003 where the coworker who witnessed the full seizure was an RN and told me that I had convulsions during the seizure, but to this day none of my 3 neurologists has recognized me as having grand mal seizures because they have never witnessed one, and I have never had one during an EEG. All of my full seizures are labeled as general full seizures. And this will remain the case unless I have one in front of a neurologist/epileptologist.

My son D...... has epilepsy, now 39. I remember family food shopping in Dover and l was carrying him as he was 6 months old. He suddenly went limp and his eyes had rolled back. Luckily we were 10 mins away from a hospital. They confirmed it was a seizure and kept him in overnight. Since than his life was changed forever. His school days were difficult as other kids thought him weird, resulting in him being shunned by other kids. Getting around was difficult for him as we lived in a small village with limited public transport. He has now grown up into a lovely person but has problems connecting with people even though he is a talkative funny clever man. I don't think he has ever had a girlfriend even though he is outgoing and good looking. His last seizure was 5 yrs ago but he is still on his meds twice a day.

View all
How Do You Know You Had A Siezure? 88 5 1
What Does It Feel Like To Fall Unconscious Or Pass Out? 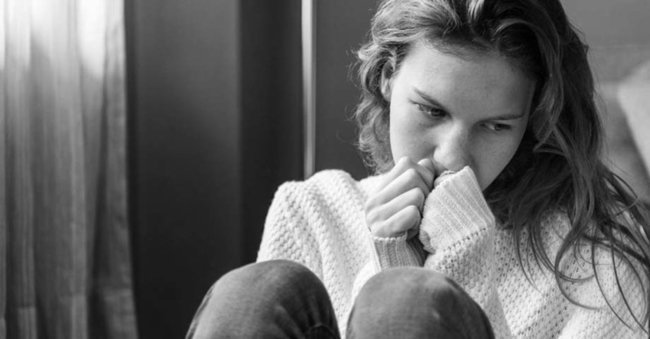 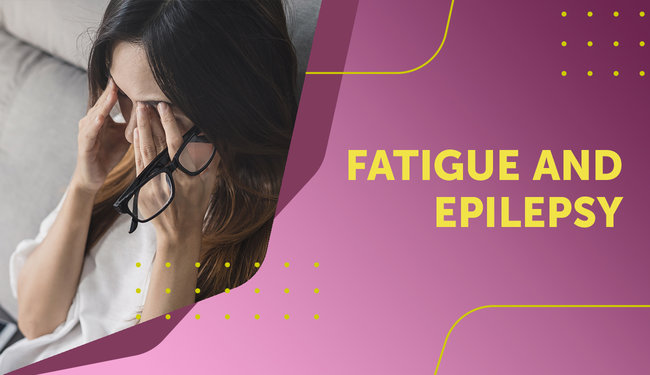 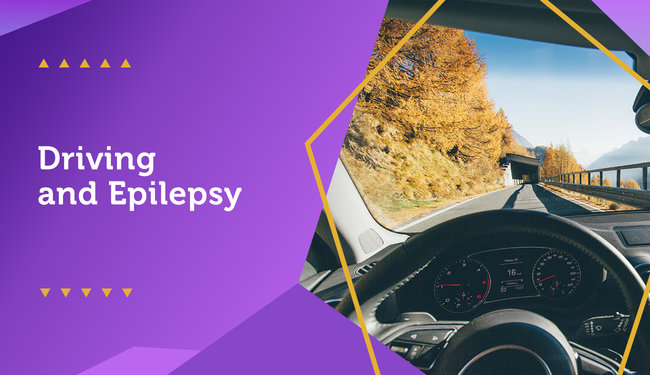