Can you lose your memory with seizures?

Carry a notebook, and always write things down you need to remember, that's what I do.

Every time I've had a gran-mal seizure, it's been like starting over. Lost time, more difficulty keeping track....,. For years, I refused to take Clonazepam, as, up until 10 and half years ago, I'd given up. I was a heroin-addict. I expected to die, but, despite everything, I didn't. Things just got worse and worse. I'm 6'5" and, back then, weighed about 185lbs., Now, I'm very careful about my medication, and am 205lbs., bench 285-305, and have even the long road that is giving up cigarettes. My memory is terrible, due to the massive amounts of scarring on my brain, from my initial injury violence, to falls during seizures, and more violence. Years ago, I returned to the Church where I still attend, and have found a kind of spiritual guidance I've needed my entire life. Now, I've been several years without a gran-mal seizure. The meds have kept those in check. Unfortunately, being on high doses of five medications doesn't make my memory much better. They do help. "Mood stabilizers", is what virtually all are called- tranquilizers, essentially. I drink less caffeine, exercise, but, I'm still in a place where I need to be careful of men who will condescend, even talk to me as though I were less than them intellectually. My kids are the most important people in my life, and I can't lose what time I have with them. It's a hard thing, starting over. If it weren't for the mistakes of my past, which led to my epilepsy, the humiliation, I wouldn't have my two Sons. I needed to be humbled. God's will.

Any game/challenge (trivia event) that you can find to force the brain to work hard to recall is a major plus for memory.

I have a problem, see is I lose my memory too but I have epilepsy and I had 4 strokes, so not sure if it's from the seizures or the strokes.

View all
Where To You Seek Or Find Treatment Or Medication? I Only Try To Only See Doctor When Needed.

3
Has Your Memory Gotten Worse Or At Least Memory Recall The Longer You Have Had Epilepsy? 135 8 1
What Is The State Of Your Memory When You Have Had No Seizure Recently? 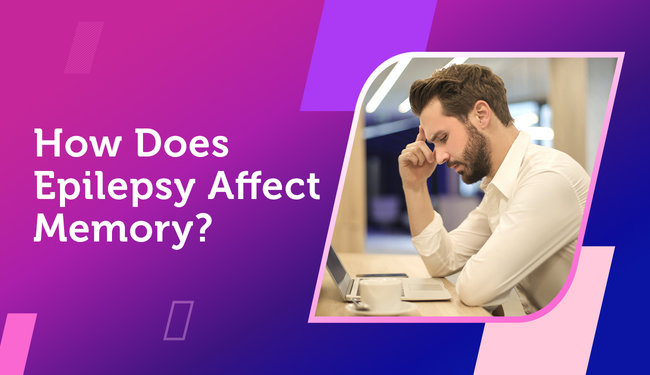 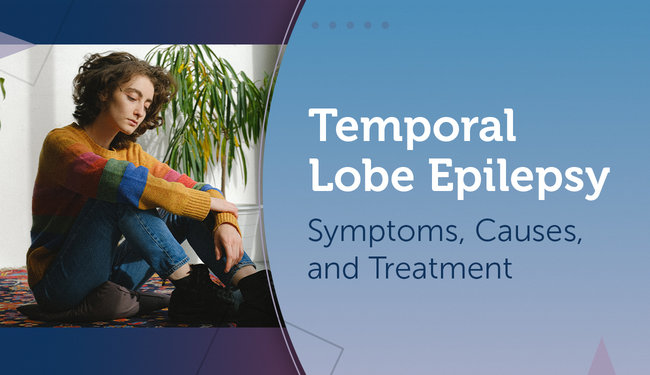 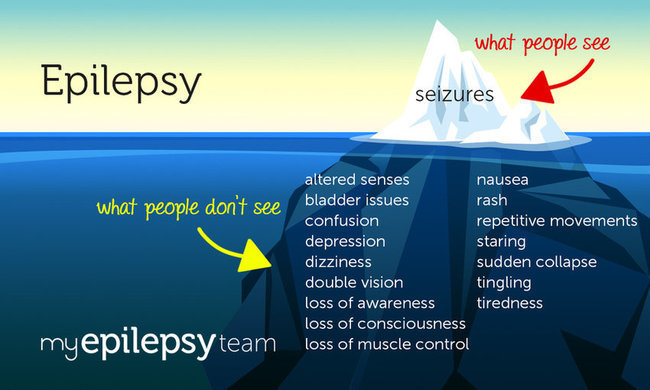